Early intervention: When to Introduce AAC to Young Children

When do you start AAC intervention for a child? Even with all the research out there, there seems to be a lot of misinformation about AAC. Since early intervention has been known to work wonders for children’s overall development, it’s important to clear these misconceptions that can potentially delay the progress of communicators.

Benefits of Getting an Early Start

Early communication intervention that incorporates AAC use can aid intentional communication behaviors in children.  According to research, access to AAC  beginning at 16 months of age has been found to benefit children with disabilities such as autism, Down syndrome, cerebral palsy, and unspecified developmental delays.

Research clearly indicates that learning experiences during the first 3 years of a child’s life are pivotal for later brain development (National Scientific Council on the Developing Child, 2007).

Furthermore, meaningful interactions between a child and their caregiver provide critical learning experiences that form the foundation of the child’s development. (Sameroff & Fiese, 2000).

The Roadblock to Early Intervention

AAC myths, unfortunately, are one of the biggest barriers to early communication intervention. This means that a child who could have gained access to all the necessary support is denied that opportunity just because someone is not aware of the hard facts or not accepting them. Here are the myths that get in the way of intervention and the corresponding facts –

MYTH 1: My Child is Too Young for AAC

It can also increase vocabulary for children who are 3 years old and younger. (Romski, Sevcik, Barton-Hulsey, & Whitmore, 2015).

MYTH 2 : Using AAC will Prevent My Child from Talking

Why Delay can be Detrimental

For children who are non-verbal and minimally verbal, some parents and professionals tend to focus only on speech production. Often, this results in ignoring the child’s need to communicate. So, what happens when the emphasis is on speech and the child has no effective means to communicate? Children choose to express their anger, frustration, or sensory needs through behaviours. It has been well documented that a lack of communication can lead to challenging behaviours.

Without early intervention that involves AAC, quality of life can suffer for children with complex communication needs, In addition to low self-esteem, it also affects their family bonds and social interactions. A delay in communication intervention can also result in poor literacy skills and delayed language development. This is why experts suggest a multimodal approach in therapy that focuses on communication, speech, and language for children who are capable of producing natural speech. 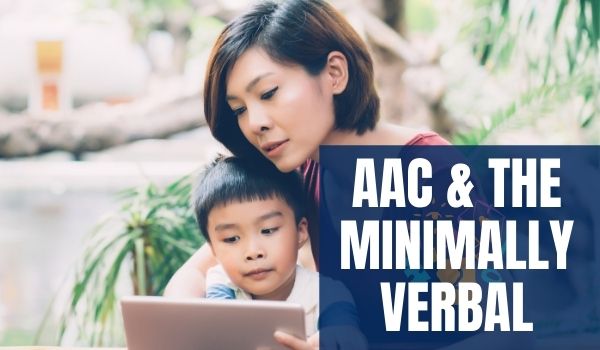 Making it Work: AAC for the Minimally Verbal

Why should a minimally verbal individual use AAC when they…

Read More »Making it Work: AAC for the Minimally Verbal 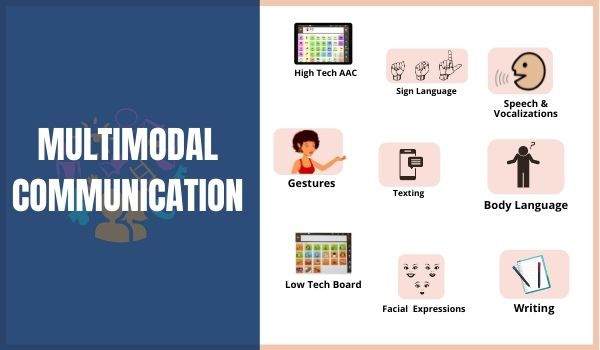 Multimodal communication is a crucial component of social interactions that… 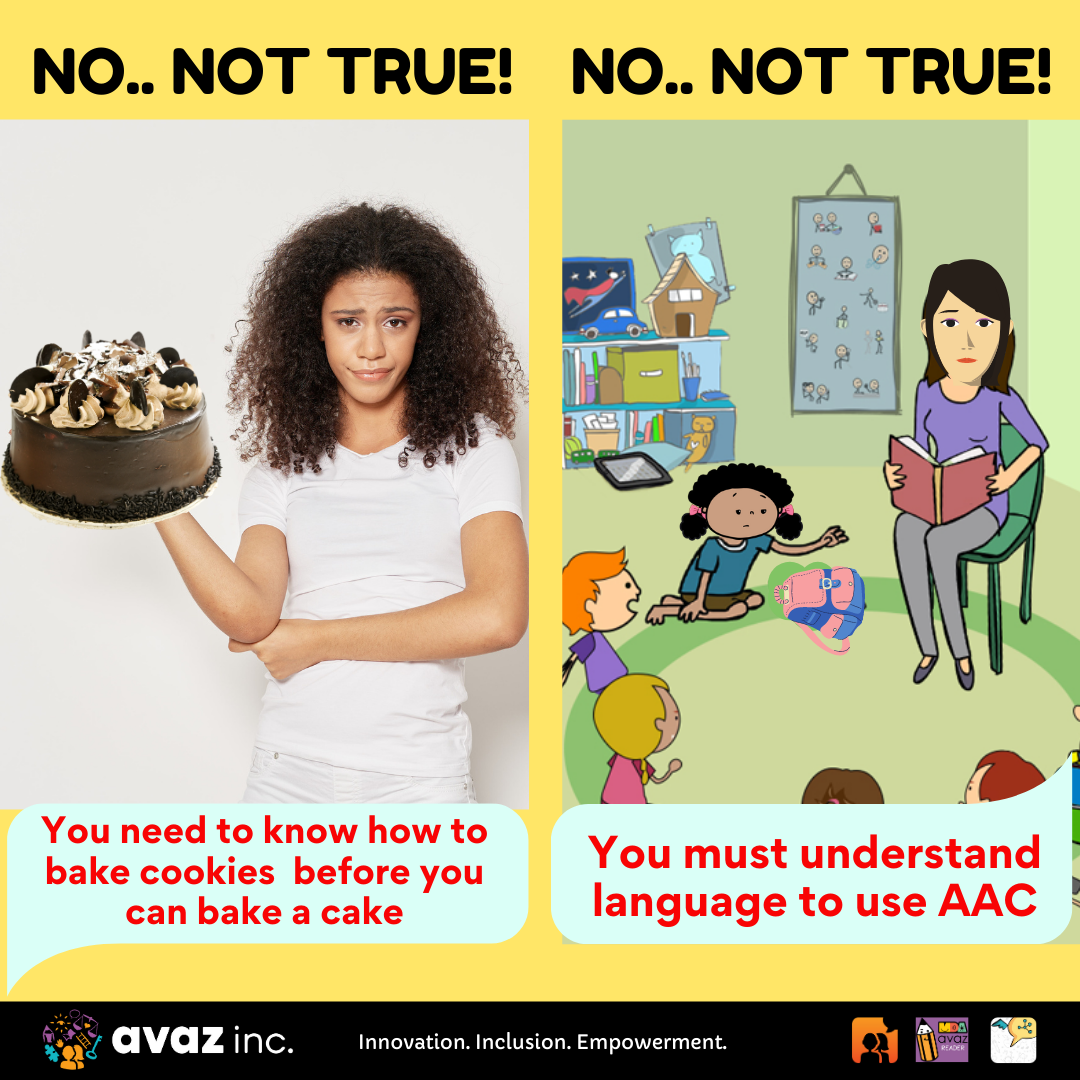 Busting the AAC Myth of Prerequisites

Communication is a basic right. Believing in the prerequisites for…